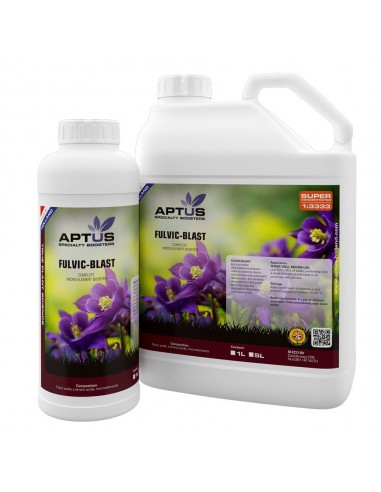 14 days to think about it

Our customers rate us with a 9.1

Tips & Tricks
Use Fulvic-blast at uncertain shortages in the leaf. Weekly once
Using Fulvic-Blast over the cycle prevents shortages and
nutritional imbalance.

application
Use Fulvic-Blast preferably once a week throughout the cycle or unclear deficits.
Use 30 ml Fulvic-Blast per 100 liters of water (1: 3333).
Shake before use.
Completely water-soluble
Leaves no residue behind 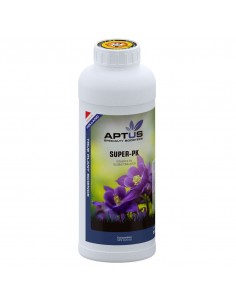 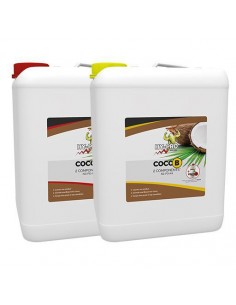 Ordered on weekdays before 1 pm, shipped the same day!
Hy-Pro 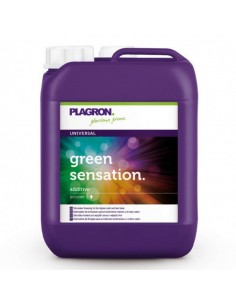 935703-f9084
€301.95
Plagron green sensation is a complex composite bloom stimulator of biological and bio-mineral nutrients especially for the flowering stage. 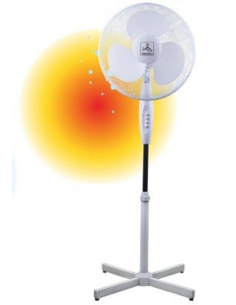 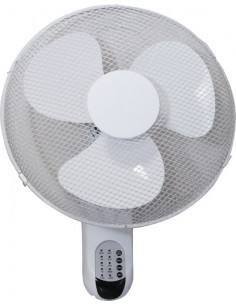 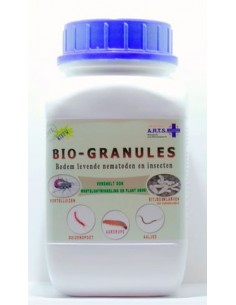 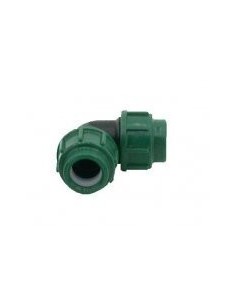 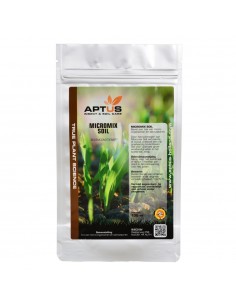 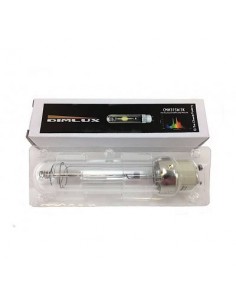 Save products on your wishlist to buy them later or share with your friends.

No account? Create one here
Product added to wishlist
×